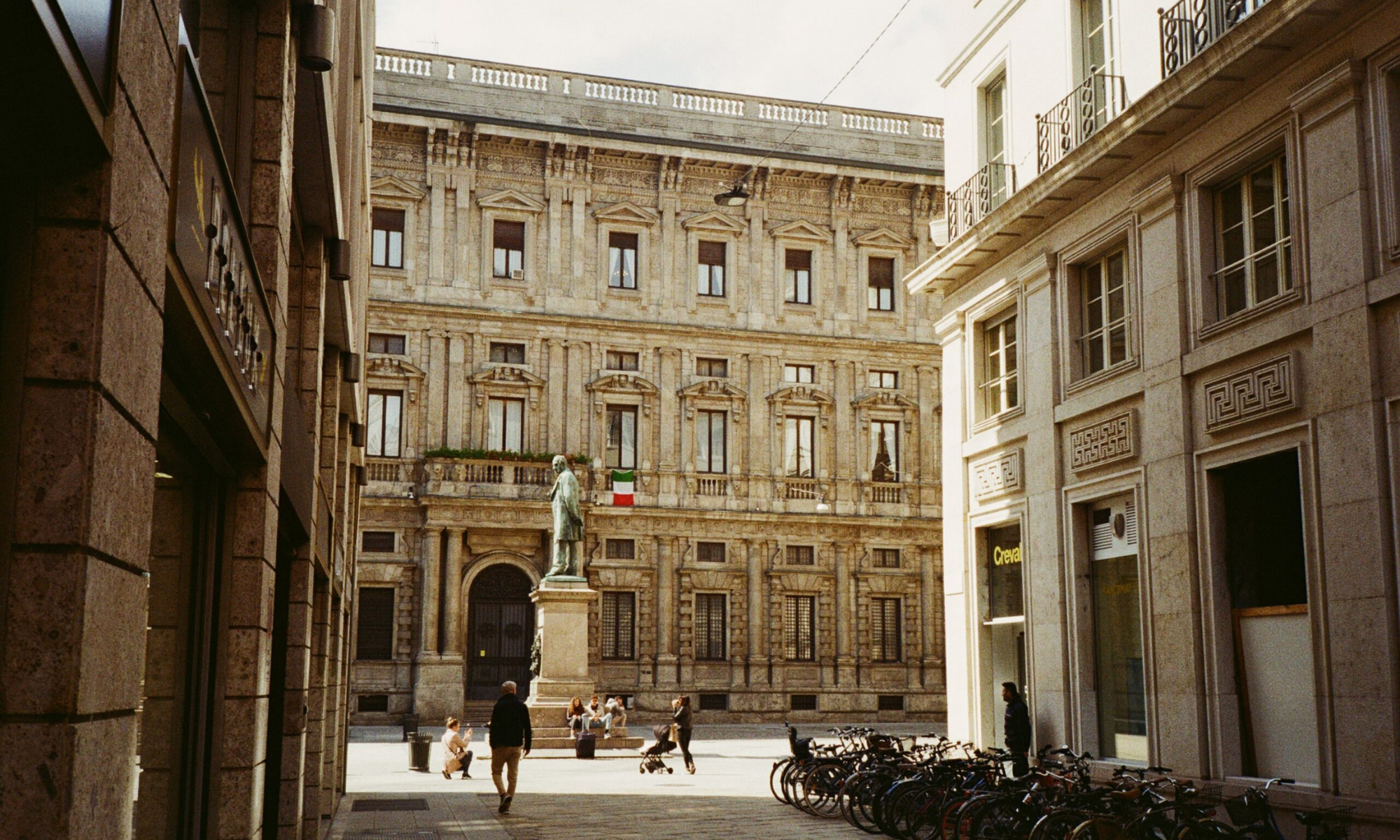 “I always say in Italy you can be gay but not too gay, or you can be gay and not show it, because it gets violent,” commented Jordan Anderson, founder of the Italy-based cultural platform MQBMBQ, as he reflected on the news of a failed bill that would have made violence against LGBT people and disabled people, as well as misogyny, a hate crime. Named after Alessandro Zan, a member of parliament from the centre-left Democratic Party who proposed the bill in 2018, DDL Zan was blocked in Italy’s senate last week, to the shock of the fashion community and the nation, where an alarming uptick in hate crimes is a cause for concern.According to Statista, 107 hate crimes were committed in 2019 because of one’s sexual orientation or gender identity in Italy.  Hate crimes against the LGBTQ+ community in Italy have most frequently involved physical assault. While many crimes are undocumented, an increase in reported hate crimes is undeniable, the study said.“I do think Italy is worse than other nations in Europe. Italy has the highest number of homicides in Europe for trans people in general. It definitely is bad and it shows that we needed this bill,” Anderson said. A Jamaican fashion editor and curator who has adopted Italy as his home, Anderson forged MQBMBQ (My Queer Blackness, My Black Queerness) in response to Italy’s inclement environment.According to the far-right parties that voted against the bill in the upper house, the law would have suppressed freedom of expression and promoted “homosexual propaganda” in schools, among other points of contention.After last-minute negotiations failed, the right-wing parties held an anonymous vote which blocked the bill from progressing in the Senate.Matteo Renzi’s centrist Italia Viva party, which had supported the bill in the Lower House, later opposed the bill. Renzi broadcasted his position on his Instagram page, blaming Italy’s Democratic Party, as well as the Five Star Movement for presenting the bill without the necessary revisions.“It’s the DDL Zan or Die, they said” Renzi commented.As the city of Milan peacefully protested last Thursday, the fashion industry echoed the nation’s disappointment.“It was deeply painful to witness what happened in the Italian Senate yesterday, especially at a time when the world is celebrating inclusiveness, the rights of the LGBTQIA+ people, women and minorities of all kinds,” Donatella Versace said on Versace’s Instagram page.Anderson, who was present at the protest in Milan last Thursday said he’s hopeful that reform is on the horizon, regardless of the Senate’s failure to approve the bill.“It definitely is bad and it shows that we needed this bill. It shows that the white patriarchy doesn’t care and it sets an example not only for the LGBTQ community, but for women as well. It is; however, comforting to know that there is a resistance out there… and a strong one at that.”