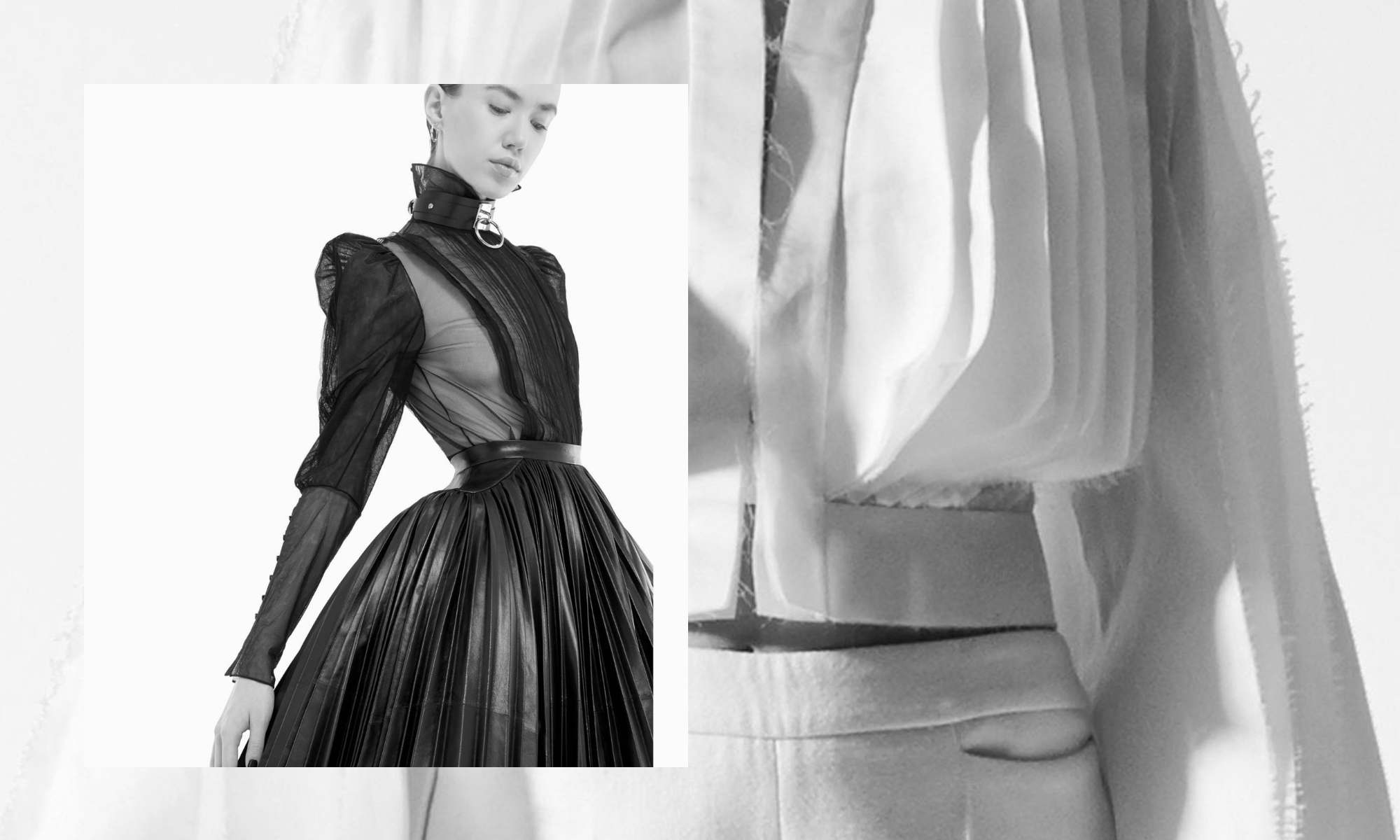 Paris, France – July gave us an objective glimpse at the state of diversity and inclusion in the world of haute couture. With only a simple look, at the official calendar of houses showing, it becomes glaringly apparent that, in spite of the aggressive new energies at the Chambre Syndicale de la Haute Couture, a flagrant imbalance still exists. Frankly speaking, the calendar’s diversity is lacking in painfully obvious ways.

Founded in 1868, the Chambre Syndicale de la Haute Couture is the governing body that sets the rules for the haute couture establishment. Its members are those couture houses with either permanent or corresponding member status. The said, houses have the official haute couture label.

The body works with the French government and its members to ensure the preservation of haute couture traditions and techniques. It works to make sure that they do not become lost to history. It also sets the rules and calendar. And its members vote to issue rare invitations to other houses and designers as “invited members”who may one day become official members. 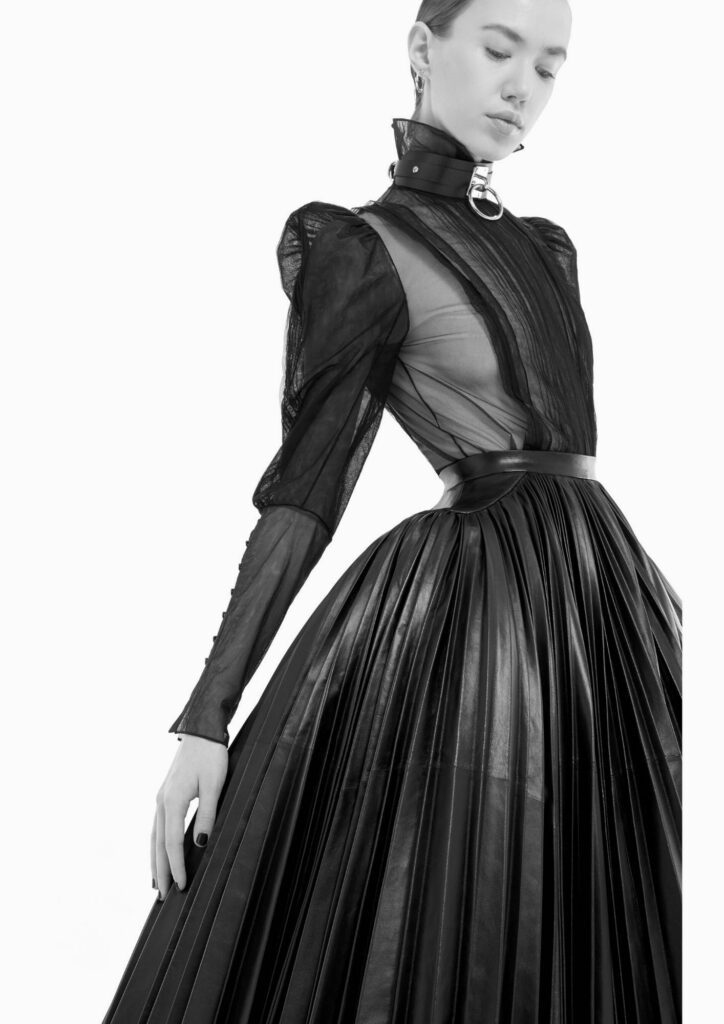 During the latest couture fashion week we had a front row seat to viewing beautiful creations that will dress, in the months to come, the world’s wealthiest and most famous women. These creations will also inspire industrially produced, less elaborate and more accessible ready-to-wear collections of the near future.

With people paying attention to the star power of the names it’s easy to forget that, at one point, the inclusion of Elie Saab, as the first Middle Eastern couturier to join the calendar twenty years ago, was a historic moment and hard-fought to get. It would be more than a decade later before Saab’s Lebanese contemporaries, Hobeika and Murad, would become invited members.

In late 2019, before the words “diversity” and “inclusion” become regularly used terms in the fashion world, the Chambre Syndicale had already begun initiating important new steps in that very direction. 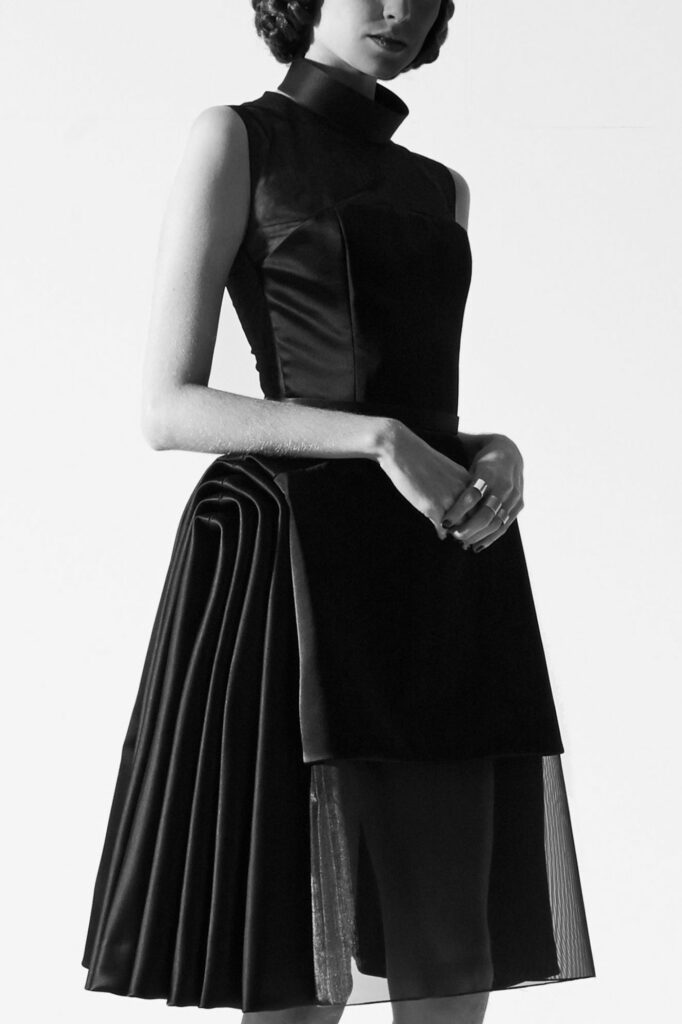 Two huge and historic moves came 152 years after the founding of the Chambre Syndicale. In January 2020, Imane Ayissi became the first sub-Saharan African couturier to join the official calendar. And, at that same time, Rahul Mishra became the first couturier from India to become an invited member.

In spite of these welcome changes, that recognized the creative vision and savoir-faire of Africa and India, the sad truth is that the Chambre Syndicale still has a lot of work to do.

Of the 30 shows, that took place on the official calendar in July 2022, only 5 houses have women as their artistic talent and, of the five, only Adeline André is a permanent member with Iris van Herpen being the body’s sole corresponding member. Aelis, (by Sophia Crociani), Juana Martin and Julie de Libran are all invited members with guest status. This essentially means that they, like any other invited member, can be voted off the list by the other members as was the case for Chinese couturier Guo Pei.

Unfortunately, in the near 155 year history of the Chambre Syndicale de la Haute Couture, the institution has NEVER WELCOMED A BLACK WOMAN among its ranks as either a permanent member or an invited member. This is well within the power of the institution to change as, after all, we known that skilled and qualified black couturiers do exist.

Alonuko Bridal by Oluwagbemisola Okunlola, of London, and Clarisse Hieraix, of Paris, are just waiting to step into history. 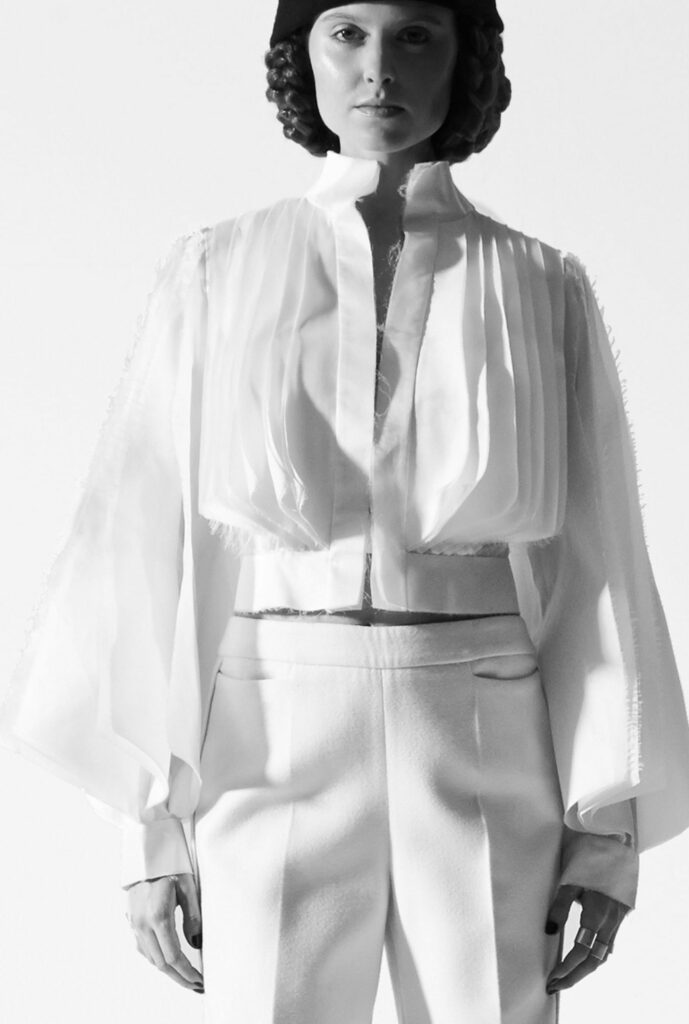 Alonuko Bridal is a well-established name in the pages of glossy magazines such as Vogue, Elle and Essence magazines. The house is respected and counts celebrities and numerous extremely wealthy women among its clientele.

Meanwhile, in France, Clarisse Hieraix is known for the technical prowess that goes into crafting each of her creations. She is a graduate of the Chambre Syndicale’s own school of couture. She has an elegant atelier, works with skilled artisans and has built a loyal and dedicated clientele that also includes famous and wealthy women such as Beyoncé, Sonia Roland, Lady Gaga and Rihanna. Her work is a constant fixture in the pages of magazines from  Vogue, to  l’Officiel, to Jalou.

The lack of female artistic representation, among the members of the Chambre Syndicale, is indeed alarming. Gone are the days of Coco Chanel, Elsa Schiaparelli, Madame Carven, Jeanne Lanvin, Madame Grès, Madeleine Vionnet, Nina Ricci, Rose-Torrente-Mett, and Hanae Mori. Gone are the days where women sat at the head of the table.

There have been a handful of other female couturiers since the days of those grand dames. Yiqing Yin and Bouchra Jarrar both became permanent members but for only a short time. Dice Kayek, Galiah Lahav and, of course, the aforementioned Guo Pei have been invited members over the past few years. 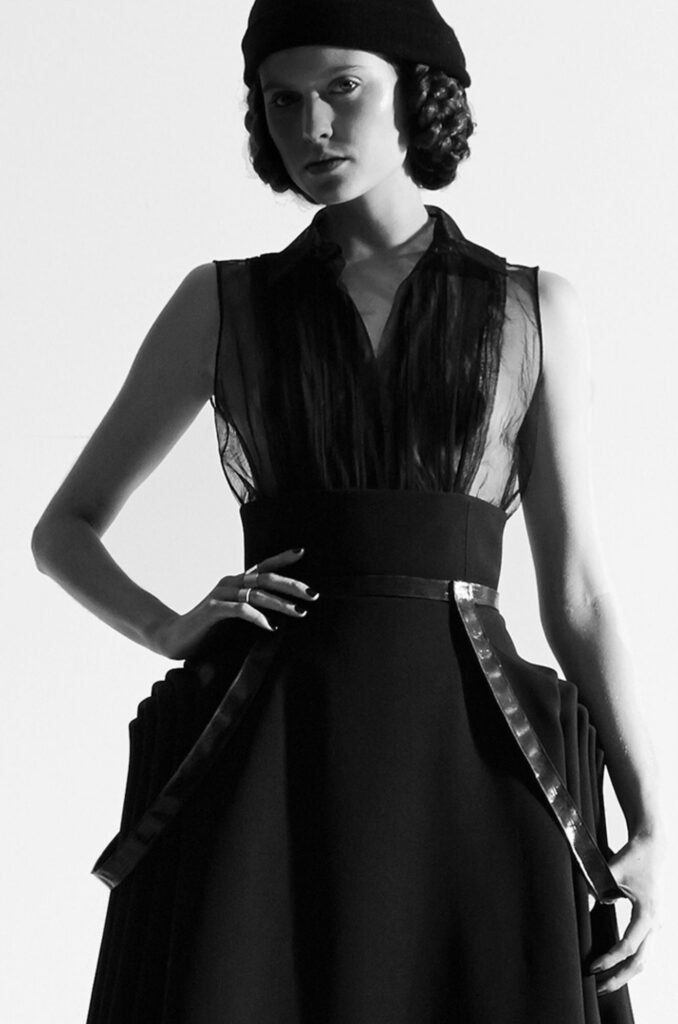 This is by no means an indictment of the Chambre Syndicale de la Haute Couture, nor is anyone accusing it of the unwoke sin of misogyny, it is an objective observation by simply looking at the calendar of shows.  When one does look it is clear that the establishment is male-dominated and the inclusion of more women, and of the first black women, are one of the same over which the body does have the power to act.

Hopefully, there will soon be more women voices to join the body and enrich the world of haute couture through their artistry. Perhaps, and hopefully, we will not have to wait another 150 years before the first black woman sits at the table of grand couturiers.