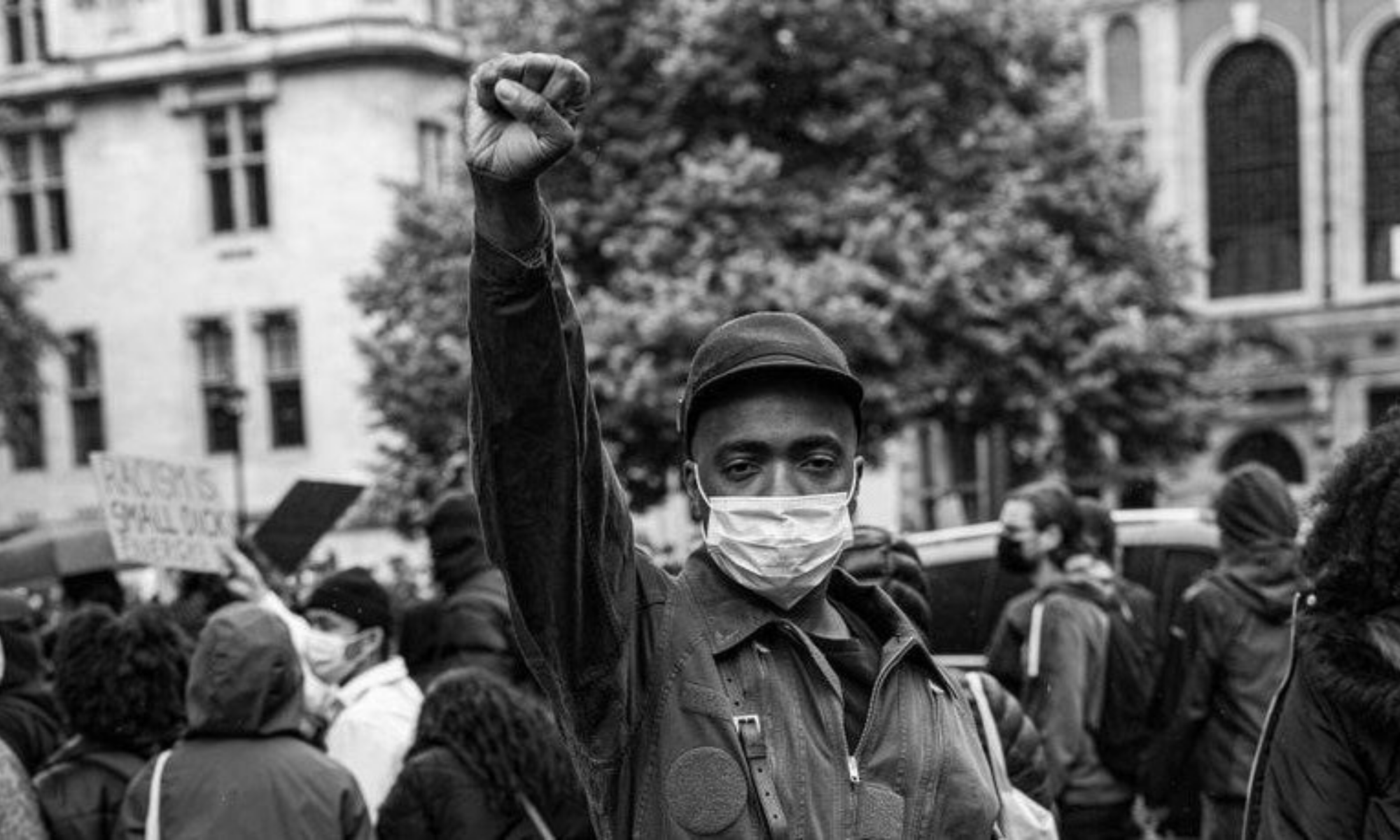 It’s been an awards season of acrobatics for, stylist and founding member of the Fashion Minority Alliance,  Zadrian Smith who’s been flipping between the U.S. and Europe on (mostly) empty planes amid pandemic restrictions, and guiding a group of young London actors, some of them teenagers, through the labyrinth of luxury fashion.

Smith is dressing more top nominees than ever at the BAFTAs, which take place at Royal Albert Hall on Sunday before a virtual audience. The British Academy of Film and Television Arts awards are the biggest in the U.K., and usually a good indicator of who might scoop an Academy Award.

This season Smith is working with three actors who will wear custom-made looks from Alexander McQueen, Prada and Dior Men.

They include Bukky Bakray, who has been nominated for Leading Actress in the coming-of-age film “Rocks,” and for the EE Rising Star Award, which is chosen via a public vote. Smith is also dressing Bakray’s “Rocks” costar Kosar Ali, who’s up for Best Supporting Actress, and Kingsley Ben-Adir, who has also been nominated for the EE Rising Star Award following his breakout role as Malcolm X in Regina King’s film “One Night in Miami.”

Smith faced a number of challenges this awards season — but they didn’t all stem from COVID-19 restrictions. He noted that Ali, who is from a British-Somalian Muslim family, is a modest dresser and not every design house has been able to grasp the nuances of creating modest red carpet clothing. An exception was Alexander McQueen, which took up the task with gusto.

“It was really important that we got Kosar’s modest dress right — and that it didn’t feel gimmicky,” said Smith. “It’s also the first time I’ve worked with modest dress, so it’s been eye-opening for me.”

He added that McQueen’s creative director Sarah Burton and her team were detail-oriented and sensitive to Ali’s needs.

“They were adamant about getting it right, and made sure Kosar was a part of the conversation from beginning to end. They made sure that the turban to cover her hair had the right jersey thread count, that it had enough stretch. These are the conversations, and the questions that have to be asked,” he said.

Ali had told Smith that, in the past, designers have sent her turbans, but with no stretch in the fabric, so they could not even stay on her head. Smith said that, by contrast, “McQueen put Kosar’s needs ahead of theirs,” which is unusual in the industry.

“I often feel that the fashion industry thinks they’re listening, but on delivery they miss the mark. Oftentimes designers try to paint their aesthetic onto the talent, and sometimes that is an epic fail, or the talent just doesn’t feel comfortable,” he said.

Regarding modest dress, Smith said he believes fashion has a lot to learn. “I think sometimes fashion doesn’t deem anything that’s modest — or in the religious or spiritual space — to be sacred or fashionable.”

He said brands may call themselves inclusive, “but they have one plus-size model on the runway, one Muslim model, and they’re ticking a box. If you are working for a talent who may not be sample size, and you go to a fashion house and ask about dressing them, they say, ‘Oh no — we don’t have anything that fits her.’ The messages are not aligned — it’s smoke and mirrors.”

Read the full interview between Zardian and WWD here.
Author